IPHARMA has maintained a leading position among contract research organizations in the volume of local drugs studies for 4 consecutive years, according to the Newsletter No.14 of the Association of Clinical Trials Organizations (ACTO) dated April 6, 2017.

In 2016 IPHARMA received 10 permits of the Ministry of Healthcare to conduct phase 1–3 clinical trials in the following therapeutic areas: virology, oncology, endocrinology, neurology, pulmonology and immunology. All study drugs are innovative and designed for the local market.

The use of modern approaches to the development of drugs and efficacy and safety evaluation methods allows IPHARMA to implement complex projects, enabling drug registration in the shortest possible time. IPHARMA conducts trials from first use in humans up to marketing authorization, develops and organizes research programs that include finished dosage forms development and conducting pre-clinical trials.

The results of IPHARMA’s clinical trials were published in magazines such as Vedomosti of Scientific Center for Expertise of Medical Application Productsbetes Mellitus, and presented at International and Russian congresses of the pharmaceutical industry such as Forum of Adam Smith Institute “Clinical Trials in Russia”, DIA EuroMeeting in Europe, DIA in 2016 in the US, etc.

IPHARMA pays special attention to the development of quality control systems and pharmacovigilance. IPHARMA shares its experience in the implementation of the pharmacovigilance system in Research and Practical Conferences on current issues of safety evaluation.

Over the past year IPHARMA has acted as an expert and a consultant in projects of the Skolkovo Foundation, the Northern Biopharmaceutical Cluster, as well as the largest startup accelerator in Russia and Eastern Europe, GenerationS.

A new direction of the company development is cooperation with patient communities. The Patient as Partner project is aimed at building a dialogue between patients and the pharmaceutical industry, as well as finding ways of cooperation. 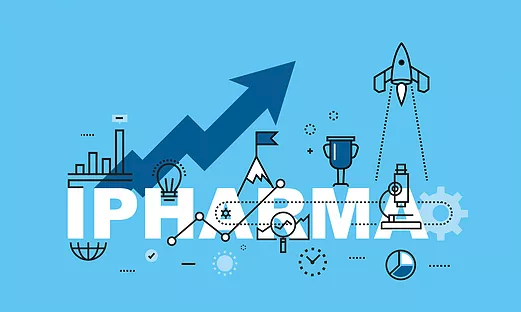