On April 25, 2017 the Moscow Stadium Live concert hall hosted the final of GenerationS — the largest startup accelerator in Russia and Eastern Europe, held by RVC, where the best startups of 2017 were named. The Scanderm Pro team whose LifeScience track project, with the Northern BioPharmCluster as its industrial partner, received the audience award. The BOFT, Manufacture of Green Technologies and RCML teams shared the Prize Fund in the amount of 15 million rubles, another 19 teams received prizes of the accelerator partners with a total value of more than 100 million rubles. 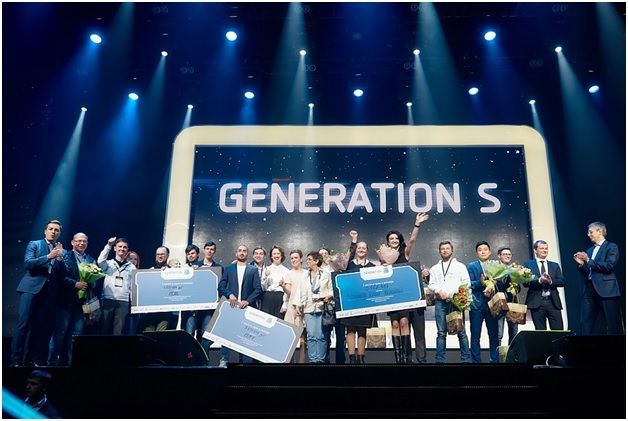 All members of the panel noted the high professional level of the teams and their project development. The first place was taken by the Moscow BOFT team under the guidance of Tos Movsisyan with the project of instant photo printing technology. The entrepreneurs developed a device to print images from social networks. The device can be found in 47 cities of Russia and 17 countries. The team received 5,077,678 rubles for further development of the project in proportion to the votes cast by the members of the GenerationS Supervisory Board. 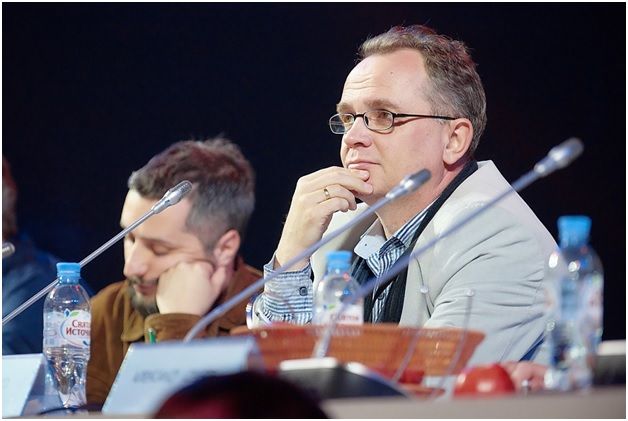 «“The acceleration of the new technology businesses is the bottleneck in the innovation system of Russia. Due to the lack of development of infrastructure of business incubators, accelerators, etc., many of the developments will not be implemented in practice, and they are often to bought up at a low price by competitors from abroad along with moving the team. The efforts in this sphere taken by RVC, Skolkovo, the Innovation Promotion Foundation in this are should be intensified, including through the development of University and corporate venture capital funds operating at the early stages of incubation and acceleration of technology startups and rooting them in the Russian economy”, said the member of the expert panel Andrey Ivashchenko, the Chairman of the Board of Directors of ChemRar.

The second place was taken by the Manufacture of Green Technologies team from Krasnodar under the guidance of Angela Asaturova, who creates safe organic biological products for plant protection. Substances obtained based on new bacterial strains protect crops, fruit, vegetables and soybeans from diseases and pests. In addition, the use of biologicals instead of pesticides reduces costs and minimizes negative impact on the environment. Monetary reward for the team was 5,028,618 rubles.

The third place was taken by entrepreneurs from Perm Mikhail Tyulkin and Dmitry Sutormin with the project of a universal RCML language for communication of industrial robots. The aim of the project is to simplify the installation and configuration of software at large industrial facilities and “bring together” robots from different manufacturers, reducing the costs of implementing new software. The team received an award of 4,893,704 rubles.

The audience award competition was held on social networks. The Scanderm Pro team gained 377 votes and 855, beating the next contender by 60 points. The winner of the nomination became a holder of a certificate for professional support from PwC, as well as the hero of a series of publications in the Inc. Russia magazine during the year. “Words cannot describe how happy we were at this victory”, shares his emotions Evgeny Sobolev, the leader of the Scanderm Pro. “In our Vkontakte group, we ran a competition devoted to this vote, and gave our mini-gifts to the winners. We thank PwC Russia and the Inc. Russia magazine for the prizes, and, of course, all those who voted for Scanderm Pro”. 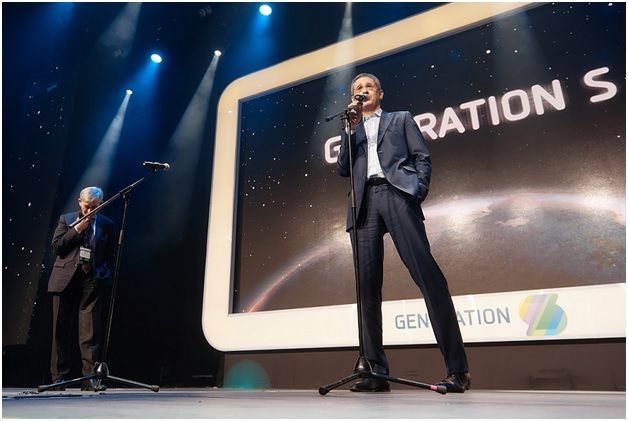 “Today the GenerationS graduates are already making business more efficient and our lives more comfortable. We congratulate the winners, finalists and all the participants of the startup accelerator about the end of an important stage, which will help technological entrepreneurs to become a part of the economy of new possibilities in the future. In four years GenerationS has come a long way. Behind us are over 20 acceleration programs, more than 10,000 applications, more than one billion rubles attracted by the participants of investments”, commented the General Director of RVC Alexander Povalko.

ChemRar Group unites R&D service and investment companies in the field of innovative pharmaceuticals for the development and commercialization of innovative medicines, diagnostics, preventive care and new treatments of life-threatening diseases in Russia and abroad. www.en.chemrar.ru

GenerationS is the largest startup accelerator in Russia and Eastern Europe, a federal platform for the development of corporate acceleration tools. It has been held by RVC since 2013. More than 20 Russian companies, for whom the selection and acceleration of startups is performed, become Industrial partners of GenerationS every year. As a result of a multi-stage examination, the GenerationS participants receive ample opportunities for business development and investment promotion, and access to the resources and infrastructure of accelerator partners. 2016 saw 4,237 applications from 30 countries submitted for the participation in GenerationS. The prize fund of GenerationS-2016 is 15 million rubles, the total value of prizes from the partners exceeds 100 million rubles.

Prepared based on material from the Northern BioPharmCluster and the federal technology startup accelerator GenerationS.