Russian innovative infrastructure, science and business leaders gathered at the third Congress of NeuroNet Industrial Union, which was held on February 3rd, 2018 at ASI’s Boiling point.  The main goal of the event was to define the further development vector for NeuroNet market to help Russian companies win leading positions in global labor specialization in 10–20 years. As a co-founder of Industrial Union, ChemRar Group is one of the most active NeuroNet community members, which participates in implementing roadmap projects, recruiting and involving partners into the community, developing regulatory environment for the emerging NeuroNet market, addressing intellectual property rights protection issues, etc. 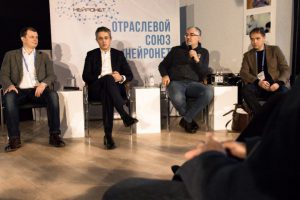 The Congress started with a summary of NeuroNet NTI roadmap’s implementation progress for the first three years.

Andrey Ivashchenko, ChemRar Group’s CEO and leader of the NeuroNet Work Group, opened the event and said: “The first years of NeuroNet roadmap’s implementation are about mobilizing the community and technology leaders, harmonizing relationship between science and business, as well as launching the supporting infrastructure. More than 160 projects have already been launched as part of the roadmap. These include both large consortiums and youth startups, some of which we believe will become champions at the global NeuroNet market by 2035”.

According to the workgroup leader, one of the main development vectors for the Industrial Union for the next year is creating regional NeuroNet centers based on leading Russian scientific and educational institutions in order to achieve integration between science and business and deploy NeuroNet infrastructure in Russia’s regions. 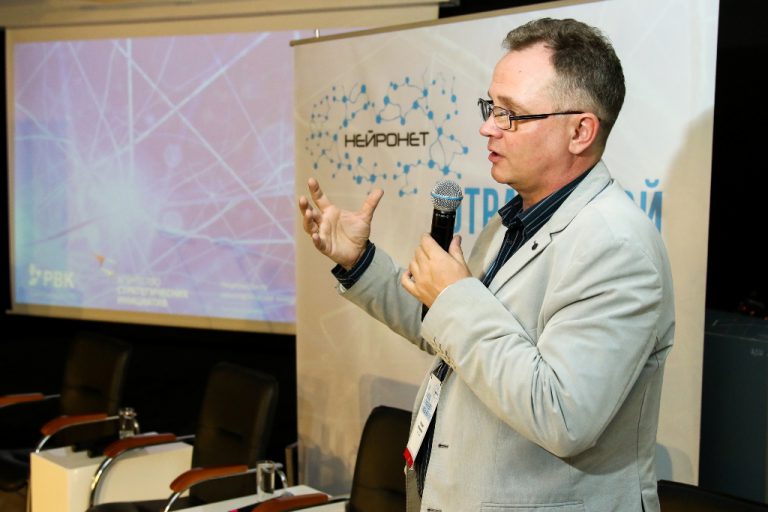 The Congress included a panel discussion where Russian development institutes’ representatives shared their vision of the future NeuroNet market. During the discussion, the first years of roadmap implementation were put in perspective, main technological highlights were set for the upcoming year, issues of overcoming bureaucratic barriers, developing new and more effective measures to support scientific, technological, and business initiatives were raised.

Dmitry Peskov, Director of Young Professionals Division of the Agency for Strategic Initiatives, said: “In the era of platforms, there can only be 2–3 market leaders in the world. We have to grow exponentially, increase key indicators and cut costs by the factor of 10 to be able to compete successfully, otherwise we won’t stand the chance to hit top 3”.

Alexander Povalko, General Director and Chairman of the Management Board of RVC JSC, stated: “If we really want to achieve major success, we need to go beyond observable results. Successful ventures that we have, such as CoBrain-Analytics project, allow us to take courage and to act without limitations in a certain way”.

“Communities emerging within the NTI, including NeuroNet, are, in fact, that “integration point” of world-class knowledge and competence, which is very useful for investors. Appropriate data presentation at this stage will make the sector more attractive for investments in the future,” – commented Vasily Belov, Senior Vice President of Skolkovo Foundation. 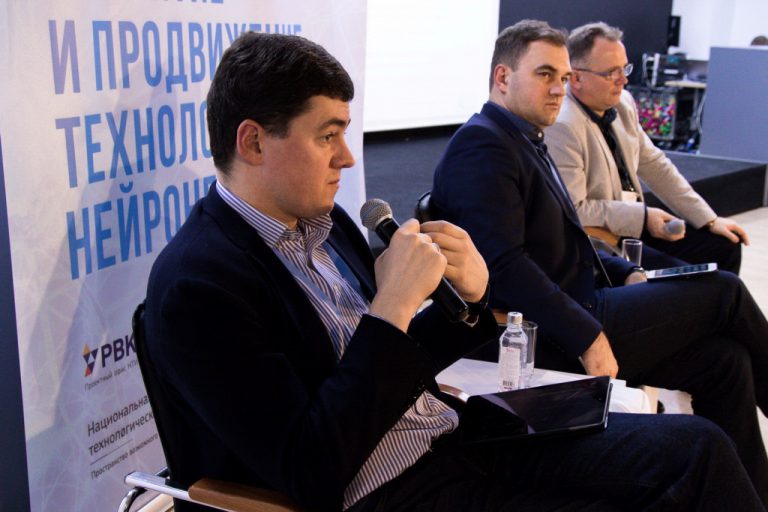 Panel discussion members paid special attention to Neurotlon competition that was held in 2017 and participated by Russian companies, which had assistive developments of their own.

“Ministry of Industry and Trade shares the goals and objectives of organizers of such competitions, so we supported the Industrial Union of NeuroNet in organizing Neurotlon competitions. We expect qualitative changes in assistive technologies, and, in competitive context, an approach where technology consumer, a disabled person, is involved in approbation of products, not only allows to receive feedback, but also popularizes those technologies,” – said Dmitry Kolobov, Director of the Department of Socially Significant Goods Development of the Russian Ministry of Industry and Trade. 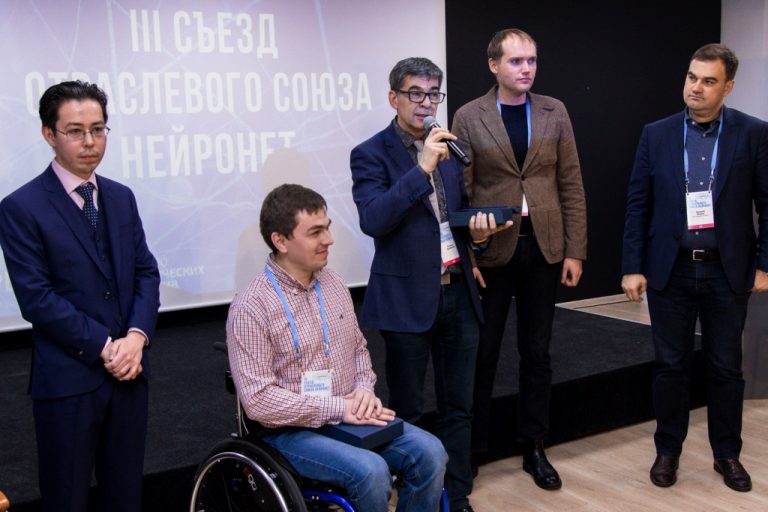 Several important memoranda were signed at the congress. One of them covers establishing NeuroNet competence centers throughout the country on the basis of scientific institutions of Novosibirsk, Samara, Vladivostok, St. Petersburg, Moscow and Moscow Region where new technological and scientific pipelines are being created. These centers serve as an interface between the science and business, both guiding the direction of scientific research and helping business use results of research activities. Another memorandum was related to establishing a consortium of Russian manufacturers of robotic constructors for kids. 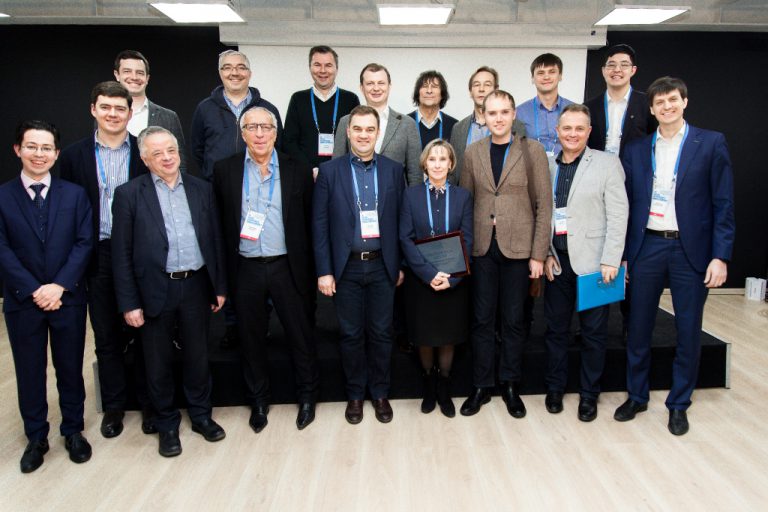 The practical part of the congress included round tables where discussions were held on different topics such as data collection, integrating medical institutions into the CoBrain-Analytics system, “Artificial Intelligence” end-to-end technology projects, implementing NTI tasks in neurotechnology on the basis of competitively selected competence centers (FEFU in particular).

NeuroNet — is the market of human-machine communications based on advanced developments in neurotechnology that increase the efficiency of human-machine systems mental and cognitive processes. The predecessor market is the market for wearable devices that transmit information over the Internet. New technologies, products and NeuroNet services will be developed based on the results of an intensive study of the human brain and nervous system.