On June 10–17, 2019, a delegation of leading cardiac surgeons from China officially visited Russia at CardioSystemPharma’s invitation for scientific exchange and establishment of the Russian–Chinese international expert research center for cardiac surgery. The delegation included representatives of the Beijing Cardiac Surgery Center Fuwai, the First Hospital at the University of Zhengzhou, and the Seventh People’s Hospital of Zhengzhou. 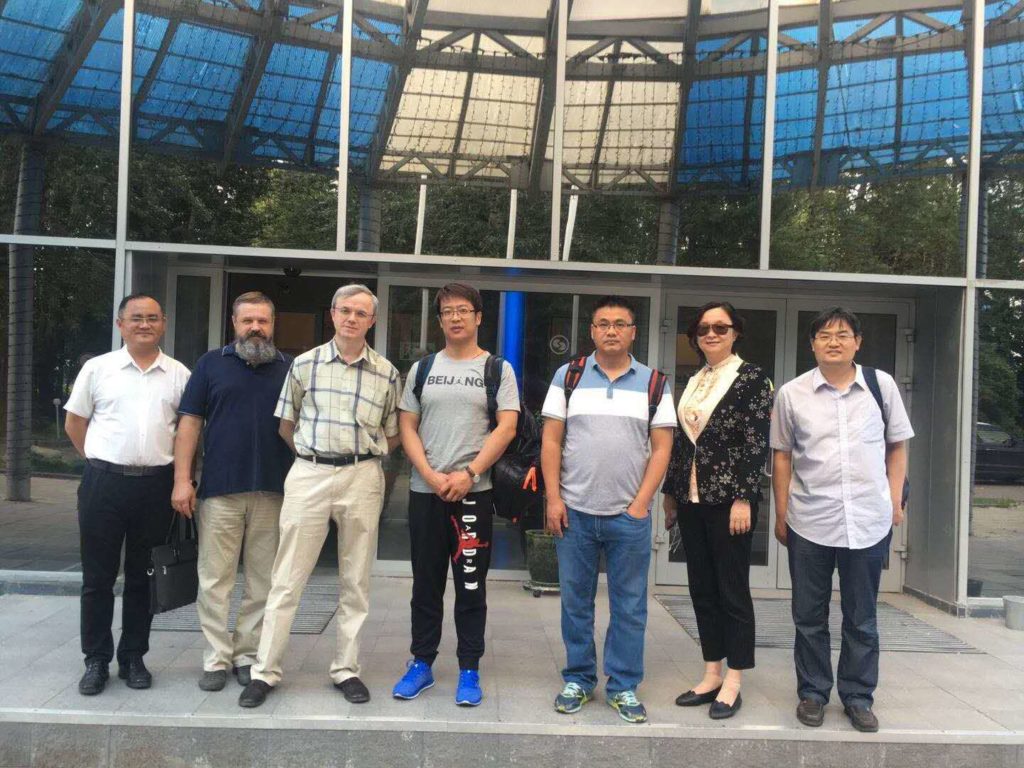 First of all, the cardiac surgeons visited ChemRar High Tech Center where they met the team of the Normacor® cardioplegic solution developers and discussed the opportunities for cooperation, stuff training, and joint research.

Professor A. G. Yavorsky, M.D. and Director of the Anesthesiology, Cardiac Anesthesiology, and Intensive Care Clinic at the I. M. Sechenov First Moscow State Medical University, and Professor A. N. Luschuk, M.D. and Head of the Cardiac Surgery Center at the A. A. Vishnevsky Military Clinic Hospital of the Ministry of Defence of the Russian Federation, demonstrated the advantages of Normacor® compared to all currently known cardioplegia technologies.